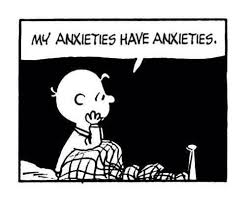 Let me start with an apology. 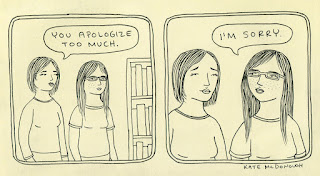 If you have been a regular reader of this blog then you may be surprised to see it return. I know some of you have been waiting for more. Thank you for your faith, Extremely Creamy. 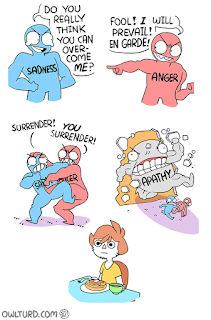 My series reviewing The Beano through the decades was abandoned, I posted only one "real" blog in 2019, plus the Christmas round-up. I wrote an obituary for Stan Lee in 2018 but failed to finish it. I promised to return in 2020 but here we are over half-way through it and this is the first thing.

Truth is: I have not been taking care of my mental health. 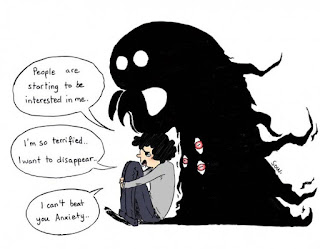 I have been suffering from an anxiety disorder for most of my adult life.


I thought I was dealing with it but it was getting worse. 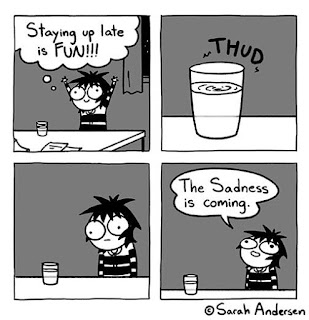 I thought it was due to the things in my life that were going wrong, making every day stressful, but I was neglecting the childhood traumas that were the root cause of all this.

Anyway, all of this is not some "poor me" post, I'm doing this because I think it's only fair for me to give you, reader, an explanation but also because I believe it's important to be open and honest about mental health.


I'm getting help. I'm getting better. The lockdown has meant I've been receiving counselling over the phone but it has helped. A lot. 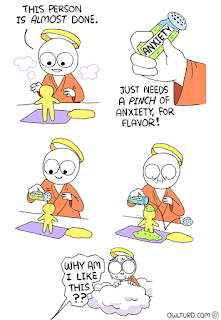 Some of you might be struggling. You may not even realise that you have a problem. Remember: there's nothing wrong with asking for help.


My anxiety had reached the point where it was preventing me doing anything I did not have to do. So this blog went waaaaaay down the priorities list. 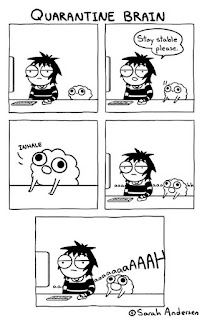 So let's try to redress that.


I have many ideas for blog posts going forward (I'll be starting with one on virus outbreaks you may want to avoid if the current state of the world is too much for you). I have things I want to tell you about Popeye and The Addams Family and Li'l Abner as well as analysing forgotten UK comics, creators and characters.


But as we have established a theme here, let's talk anxiety. 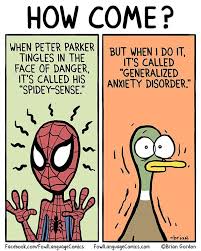 As a child I was drawn to characters who were unhappy. 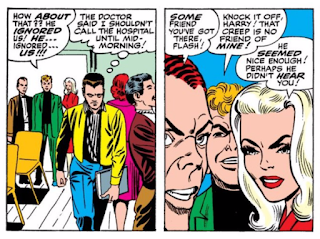 Peter Parker was a sad sack for whom things never went right. 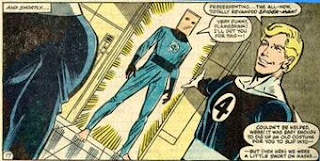 Batman's whole raison d'etre is due to childhood trauma. 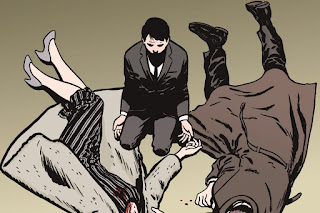 And Bloom County's Binkley had a whole closet for his anxieties.

And they could get creative.

He did, eventually learn to deal with them, mind.

But the one character above all who fits the pattern for anxiety is this guy. 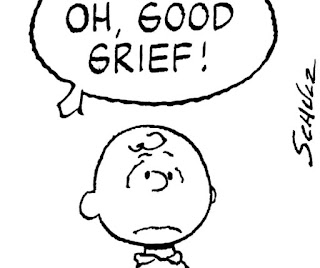 
Everything you need to know about Charlie Brown and Peanuts is in that first strip from 1950. 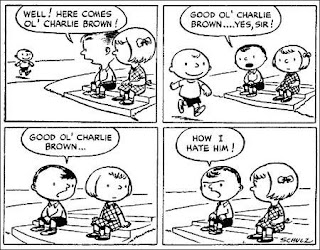 Charlie Brown is just happily going about his day while another kid (Shermy) talks about hating him.


The world hates Charlie Brown. For no real reason. It's just how his world is. He won't win a ball game or a spelling bee. He won't kick that football. 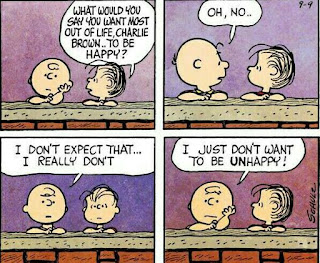 He won't get a Valentine card or anything but rocks on Hallowe'en.


The tree will always eat his kite and the little red-haired girl will never speak to him. 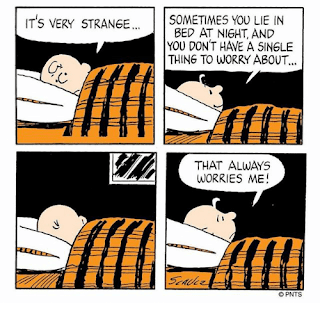 Charlie Brown you are truly my spirit animal.

We will return to a regular blog, covering comics history and unearthing comics oddities.

And if you are suffering, don't suffer in silence. If you feel there's no-one you can talk to you can see your GP who can give you advice.

We can all get better
Posted by The Slipper at 13:46